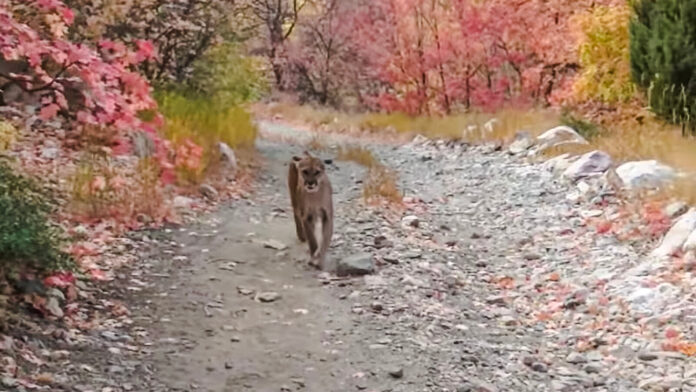 (UPI) — A man out for a run on a Utah trail captured video of his frightening 6-minute encounter with a “scary kitty cat” — a mother cougar.

Kyle Burgess said he was out for a 10-mile run at Slate Canyon in Provo when he spotted four cougar cubs on the trail ahead of him.

Burgess said he was filming the cubs when their mother showed up and followed him for 6 minutes.

The video shows Burgess calling the mother a “scary kitty cat” and shouting profanely at the animal to leave him alone.

“Come on, dude, I don’t feel like dying today,” Burgess says after the cougar repeatedly lunges at him.

Burgess said he was scared and filled with adrenaline during the encounter.

The cougar finally turned and went back toward her cubs after Burgess threw a rock in her direction.

Root said wildlife officers searched the area the day after the encounter but did not find the mother or her cubs. 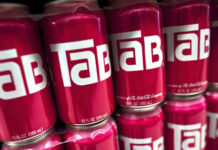 The rise and fall of Tab – after surviving the sweetener scares, the iconic diet soda gets canned 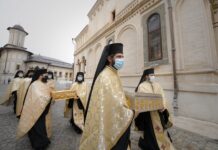 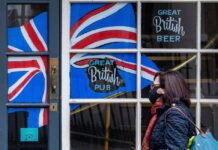