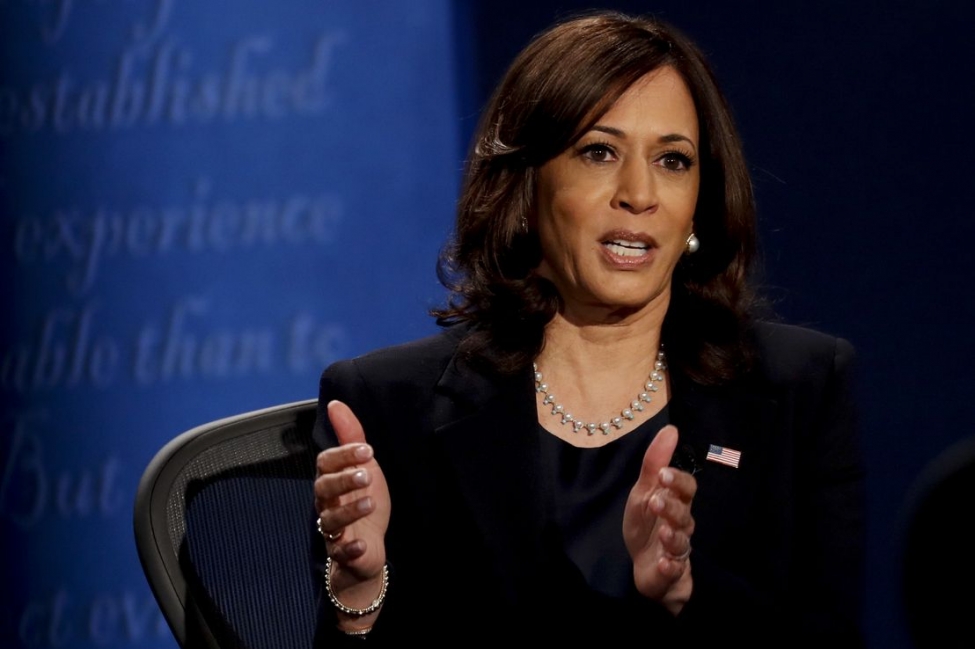 Those who tested positive were Harris’ Communications Director Liz Allen and a member of her flight crew. As a result, a planned trip to North Carolina Thursday was called off as a safety precaution.

Jen O’Malley Dillon, campaign manager for Democratic presidential nominee Joe Biden, said Harris will not travel until at least Monday. In the meantime, she will participate in virtual campaign activities.

Neither Allen nor the flight crew member has had contact with Biden, Harris or any other staffers since testing positive — or in the 48 hours prior to the diagnoses, O’Malley Dillion said.

Allen and the flight crew member had attended personal, non-campaign events since they were last near Harris and were tested before they returned to work.

“From the outset of this pandemic, the Biden-Harris campaign has taken every precaution to limit the spread of COVID-19,” she said. “Today’s exceedingly cautious steps are part of that commitment.”

Travel for Harris’ husband, Doug Emhoff, has also been suspended. He had planned to visit Minnesota Thursday, where he was set to campaign with Jill Biden.