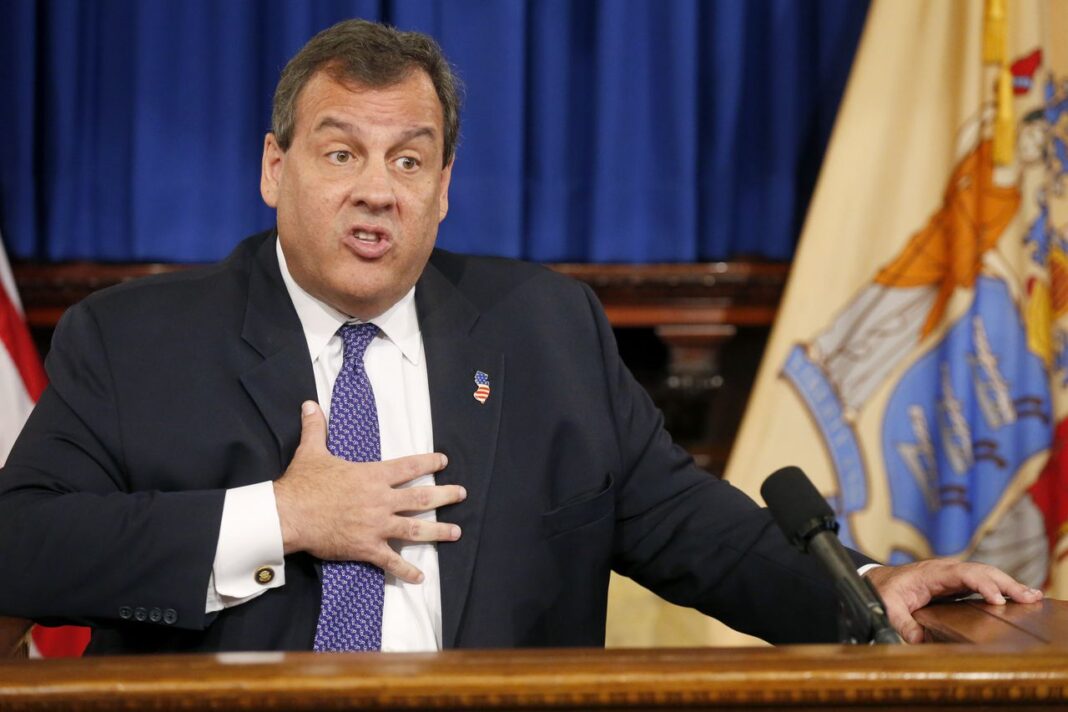 Former New Jersey Gov. Chris Christie stated Thursday that he was in the wrong for not wearing masks on the White House grounds after he and President Donald Trump both came down with the coronavirus.

Christie, in an announcement, stated he has recovered from COVID-19 after a weeklong stay in the extensive care unit. He now urges political leaders to recommend for face coverings, with the practice turning into increasingly more politicized at the same time as the pandemic that has claimed over 217,000 American lives.

“I believed that when I entered the White House grounds, that I had entered a safe zone, because of the testing that and I and plenty of others underwent each day,” Christie said. “I was wrong.”

Christie, who was present at the event on the White House lawn for Judge Amy Coney Barrett nomination to the Supreme Court, had also taken part in numerous rounds of Trump’s debate prep.

The president continues to say he supports mask-wearing and referred to the former Governor of NJ as “a friend of mine.”