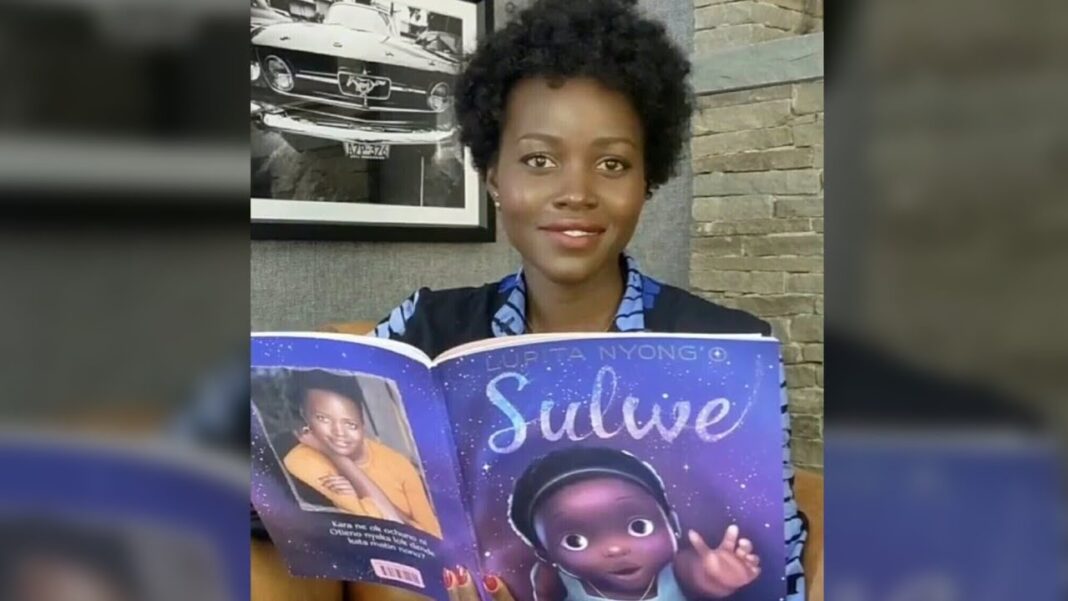 The television adaptation of Americanah, with actress, Lupita Nyong’o, with Danai Gurira writing and serving as producer, will no longer be moving forward due to scheduling conflicts for the actress.

Nyong’o, who was also set executive produce the series for HBO Max with Gurira, had to exit the series due to a scheduling conflict after Americanah had its production start delayed by the COVID-19 pandemic.

Americanah, based on the Chimamanda Ngozi Adichie novel of the same name, was first announced in September and was going to be released as a 10-episode limited series on HBO Max. Uzo Aduba (Orange Is the New Black), Corey Hawkins, Zackary Momoh and Tireni Oyenusi were all also set to star.

Nyong’o was set to star as Nigerian character, Ifemelu who leaves for America and has experiences with love, heartache, adversity and self-discovery. Americanah was a passion project for Nyong’o, who originally planned to adapt the novel into a film.

Nyong’o and Gurira starred together in Marvel’s Black Panther and previously collaborated on Broadway show Eclipsed. This would have been Gurira first time serving as showrunner.