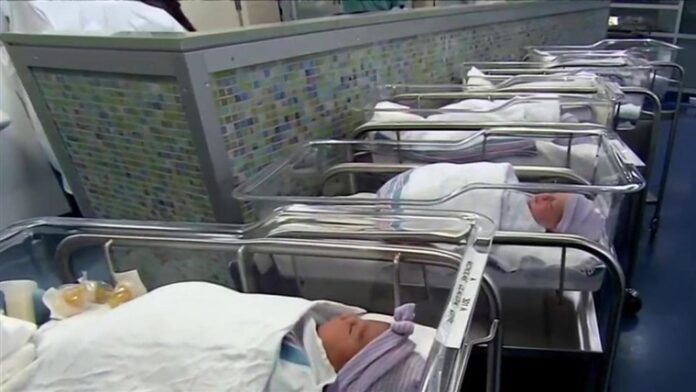 A published finding in Nature Communications, suggests that 30% of the reported cases may have been acquired from the mother. The paper cites that environmental exposure to SARS-CoV-2 was responsible for the majority of infections detected in newborn infants in an analysis of 176 reported cases.

Dr. Daniele De Luca and colleagues at the Division of Pediatrics and Neonatal Critical Care, at the Paris Saclay University Hospitals in France, performed a meta-analysis of published cases of SARS-CoV-2 infection in neonates (within the first 30 days of life), as defined by at least one positive nasopharyngeal swab test and/or the detection of specific antibodies in the blood.

55% of the infants (97) in the analysis went on to develop COVID-19 and the authors note that the clinical symptoms seem to be similar to those reported in older patients, including respiratory (52% of cases), fever (44%), and gastrointestinal (36%), and neurological (18%) symptoms.

When looking at infections that occurred at least 72 hours after birth, the study authors found that infants in the sample who stayed in a crib next to their mother in hospital (roomed-in) appeared to have a higher incidence of SARS-CoV-2 infections. They argue that if rooming-in takes place, then appropriate hygiene measures and protective equipment should be made available to reduce the risk of transmission as a result of environmental exposure.

The paper also indicates that breastfeeding was not associated with SARS-CoV-2 infection and they suggest that viral transmission through milk is rare, if at all. However, further studies are needed to confirm this. 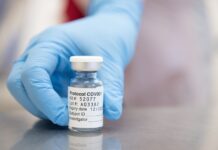 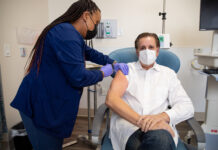 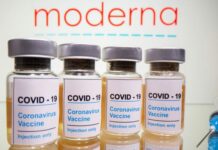