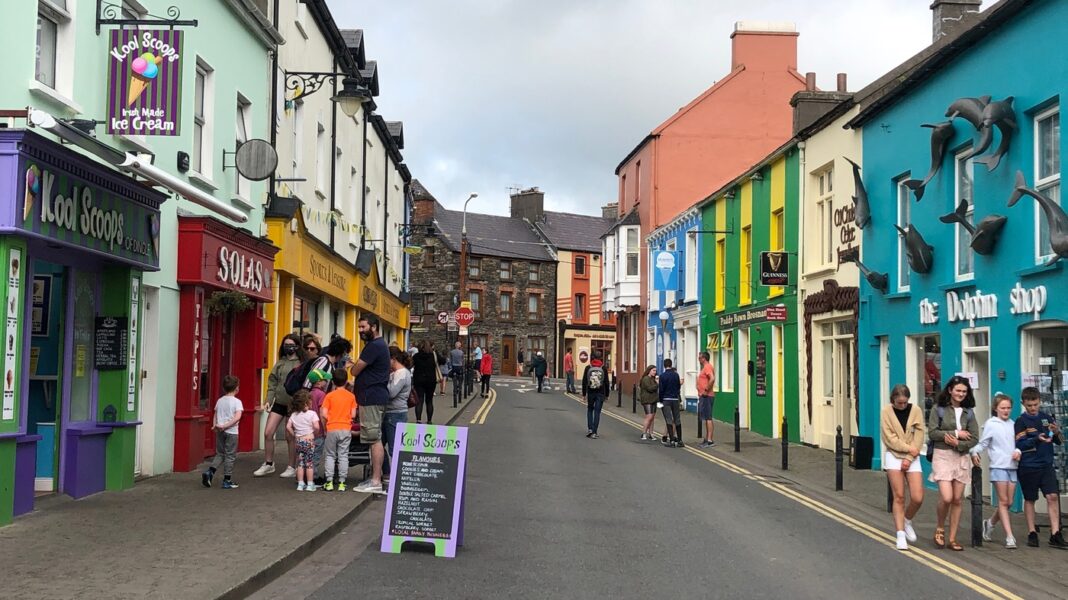 As countries loosen restrictions, Ireland will clamp down in an effort to curb infections during the second wave of COVID. Ireland will implement its highest level restrictions, from midnight starting on this week. The country is the first European Union country to re-enter a nationwide lockdown, which will be in place for six weeks.

The latest move comes as the second wave of the outbreak continues across Europe. Weekly new cases in Europe have been increasing on a sharper incline from around early August, including a 43 percent rise in weekly new cases in the week commencing October 5, according to data compiled by the World Health Organization (WHO).

The new “Level 5” measures, which broadly reflect those imposed during the country’s first lockdown in March, require residents to remain home, with all social gatherings banned except in certain circumstances.

“At Level 5, the public health risk means that you will be asked to stay at home, with certain exceptions. There will be no gatherings other than small numbers at funerals and weddings,” according to the latest update Tuesday on the government website.

Under the restrictions, no more than 25 people will be allowed to attend weddings and funerals.