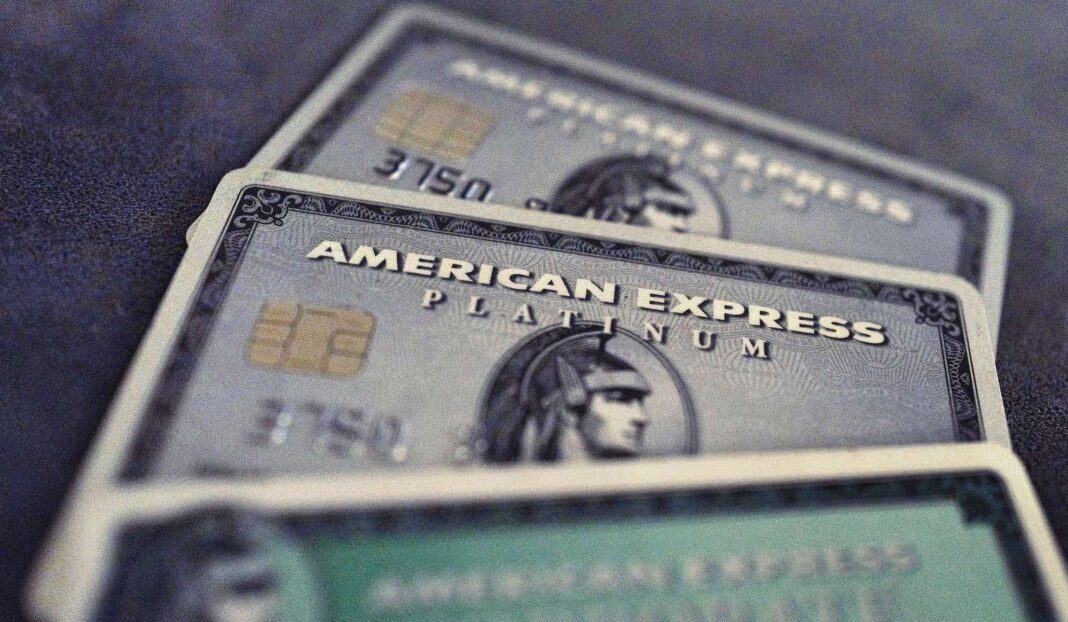 The credit card giant, earned $1.07 billion, or $1.30 a share, down from $1.76 billion, or $2.08 per share, in the same period a year earlier. The results missed analysts’ forecasts, who were looking for AmEx to earn $1.39 a share, according to Zacks Investment Research.

Although AmEx has not been as negatively impacted by defaults and delinquencies like other credit card companies, the company’s bottom line has been hit hard by its business model tied into the well-to-do traveling and dining out. Restaurants have been shuttered in many countries, and hotel and airfare usage has fallen to the point that many airlines have sought government help and hotels are facing bankruptcy.

“We recognize that the road ahead continues to be uncertain,” said AmEx CEO Stephen Squeri, in a prepared statement.

The company is also facing consumers and small businesses, hit hard by the pandemic or preparing for more tough times, cutting back spending and cutting up cards. The average spending on an AmEx card fell to $4,486 from $5,630 a year earlier. The average numbers of cards were 90.8 million in the quarter, down from 93 million a year earlier.

AmEx’s discount revenue, or the money it makes off of each swipe or tap of an American Express card, was roughly $4.99 billion in the quarter. That’s down from $6.83 billion in the same period a year earlier. AmEx earns a small percentage from each transaction on its network, so the less activity on its network, the less revenue the company generates.