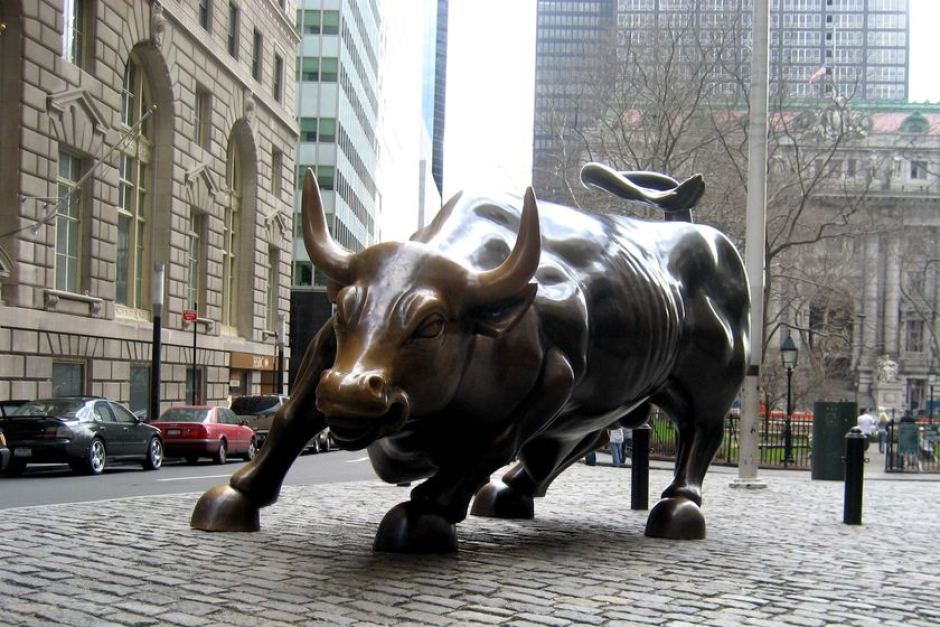 US stocks continue to stay bullish for a fourth consecutive day Thursday as Wall Street despite the presidential race still in flux.

The Dow Jones industrial average climbed as much as 647.39 points, or 2.3 percent, to 28,477.56 in early trading, reaching its highest level in about two weeks as election officials continued to count votes in key states such as Georgia, Arizona and Pennsylvania.

The benchmark S&P 500 index climbed about 2.5 percent to build on Wednesday’s 2.2 percent gain, while big tech stocks once again helped the Nasdaq rip as much as 2.7 percent higher.

“It will be interesting to see what happens once the dust settles a bit, but I’m having a tough time imagining this market running higher if the election ends up in the courts,” per Stephen Innes, chief global market strategist at Axi.

Stocks that will now be on a bullish trend includes renewable energy and marijuana companies, nevertheless posted early gains as Joe Biden appeared to close in on a win, gaining votes in Pennsylvania and Georgia and keeping a narrow lead in Arizona.

Thursday’s surge also came after the US reported more than 100,000 new coronavirus cases in a single day for the first time as the deadly pandemic continued to rage across the country. Investors have been hoping for another stimulus bill to address COVID-19’s economic fallout as well as a vaccine to help end the crisis.