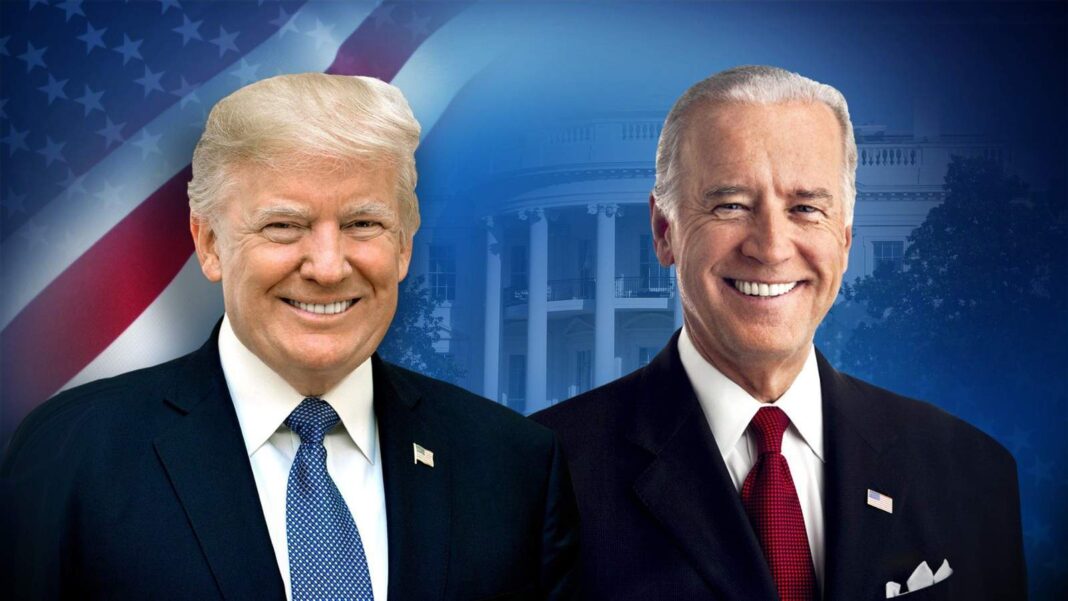 The tight US presidential race between incumbent Donald Trump and Joe Biden shifted slightly in Georgia early Friday, where the former vice president now holds a small lead — and updated figures are expected soon in Pennsylvania.

Biden’s electoral count remains at 253 to Trump’s 213, according to projections by outlets such as CBS News and CNN, NBC News. However, Fox and AP News have projected AZ’s electoral vote as of Election Day to Biden, bringing him to 264 to Trump’s 214. It takes 270 to win the election.

A total of 71 electoral votes were still up for grabs in six states early Friday — Pennsylvania (20 electoral votes), Georgia (16), Arizona (11), North Carolina (15), Nevada (6) and Alaska (3). There is also one electoral vote in a Maine district that has not been projected.

After steadily trailing in Georgia since Election Night, Biden is now in the lead by about 1,000 votes, according to updated data from the secretary of state.

Georgia Secretary of State Brad Raffensperger had said late Thursday that about 14,000 ballots remained to be counted, including a few thousand in suburban Atlanta.

“Officials in numerous counties are continuing to count ballots, with strong security protocols in place to protect the integrity of our election,” he said in a statement.

“We’re on pace to accomplish that responsibly, ensuring that the voice of every eligible voter is heard. It’s important to act quickly, but it’s more important to get it right.”

Trump would need to secure both Georgia and Pennsylvania to win re-election.