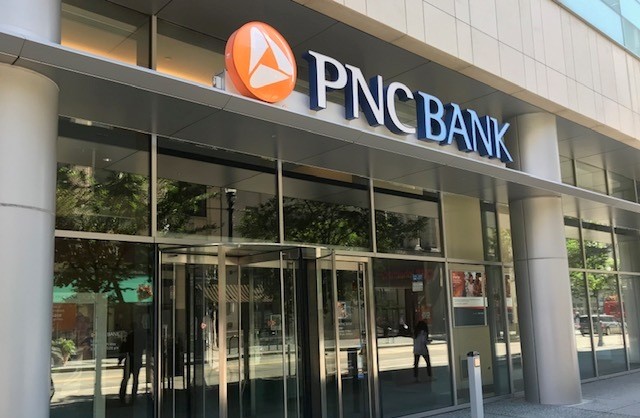 The all-cash acquisition will allow Pittsburgh-based PNC’s retail presence expand while pulling BBVA out of the US altogether in the second-largest US banking deal since the 2008 financial crisis that sparked the Great Recession.

Moving forward, the newly formed bank will have a presence in two dozen states and combined assets of nearly $560 billion, allowing PNC to pass US Bancorp as the nation’s seventh-largest bank by total assets. The deal is expected to close in the middle of next year.

“This transaction is an opportunity to navigate our future from a position of strength, accelerating PNC’s national expansion strategy while drawing on our experience as a disciplined acquirer,” PNC CEO William S. Demchak said in a statement.

BBVA’s US-listed stock price surged more than 18% in premarket trading to $4.43 on news of the deal allowing it to offload its struggling American subsidiary, BBVA USA Bancshares, which runs 637 branches in seven states including Arizona, Texas, California and Florida.

“It makes sense to divest in the US because others could do better, we also believe we can grow in places where we could do better,” BBVA executive chairman Carlos Torres Vila said on a call with analysts.

PNC plans to pay for part of the purchase with the $4.3 billion it gained from selling its 22 percent stake in BlackRock, the massive mutual fund manager. PNC said the BBVA takeover will “substantially replace” the net income benefit from its BlackRock investment, which it divested in May.

The two banks had been discussing a tie-up for the past few weeks and decided to move forward after the Nov. 3 presidential election sent Democrat Joe Biden to the White House but left Republicans in control of the Senate, a scenario that’s unlikely to change the industry’s regulatory environment, sources familiar with the matter told Reuters. 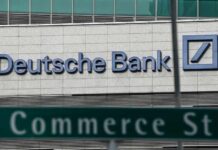 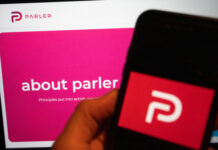 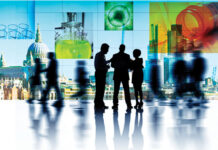