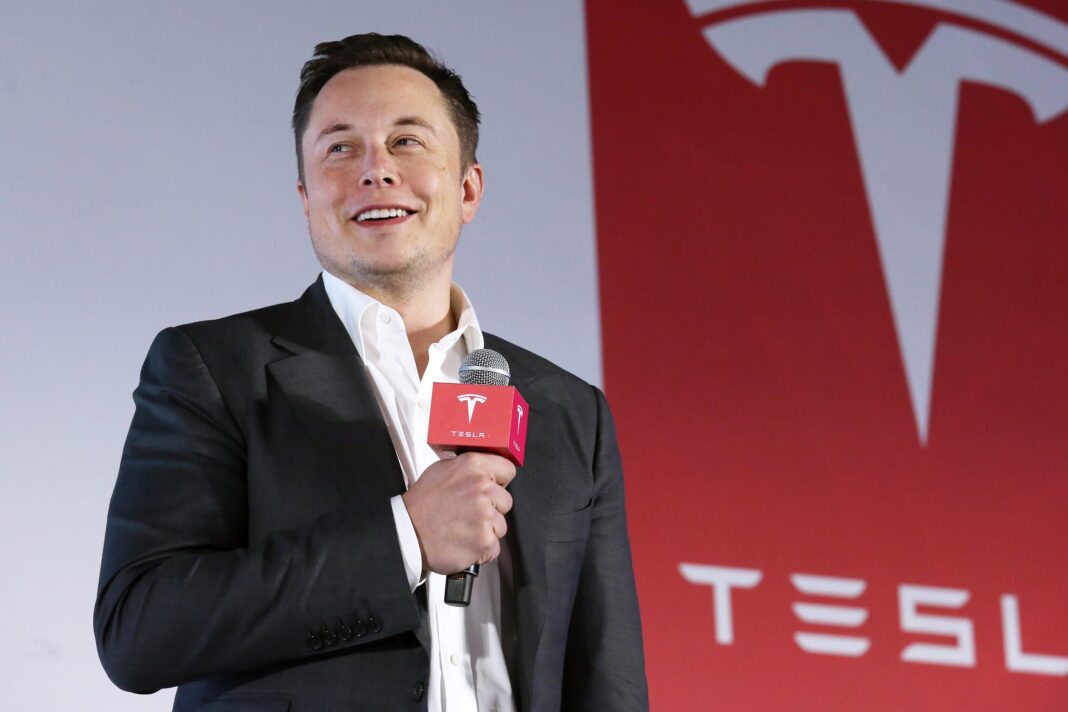 There are rumblings in US stocks Tuesday as Wall Street took a breather after a rally a fueled by hopes for a coronavirus vaccine.

Futures contracts tied to the Dow Jones industrial average were down 197 points, or roughly 0.7 percent, at 29,668.00 as of 7:49 a.m., indicating the blue-chip index will lose some ground after closing at an all-time high Monday on news that Moderna’s COVID-19 vaccine 94% effectiveness.

S&P 500 futures slid about 0.5% after the benchmark index notched its second closing record in as many trading sessions. But futures for the tech-heavy Nasdaq 100 climbed roughly 0.3 percent thanks in part to electric-car maker Tesla, whose share price surged 13% in premarket trading on news that it would be joining the S&P.

Four months after achieving it’s first full year of profitability, Tesla has been accepted into the benchmark S&P 500 index.

The electric automaker will be included as a member of the popular stock index on Dec. 21, S&P Global announced in a surprise announcement Monday — sending shares of Tesla up nearly 8 percent in extended trading.

The carmaker’s entry to the S&P 500 means a slew of big investment funds that duplicate the index’s holdings may be forced to buy an estimated $40 billion worth of Tesla shares to avoid errors tracking the index’s performance.

The move was initially announced earlier this year when the Elon Musk-led company delivered its fourth consecutive quarterly profit for the first time ever.

Wall Street was poised to follow European markets lower Tuesday. London’s FTSE 100 was down about 1.2 percent as of 7:43 a.m., while Germany’s DAX and Paris’s CAC 40 were each recently off about 0.3 percent.