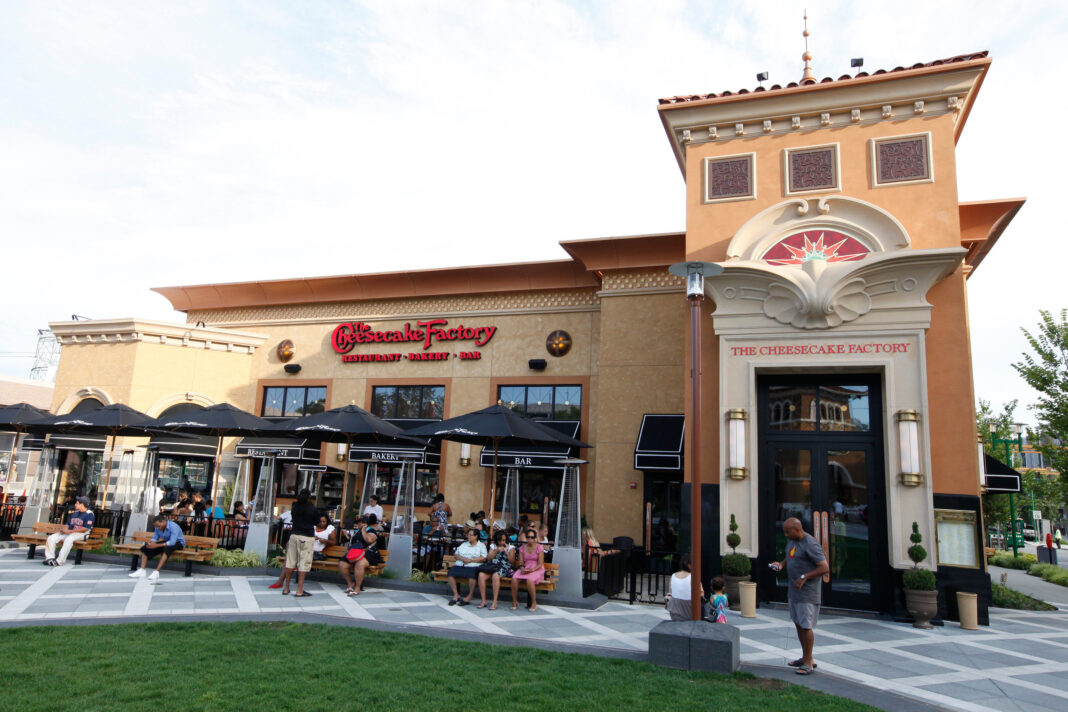 The Securities and Exchange Commission (SEC) has settled its first action against The Cheesecake Factory (CAKE), which has more than 200 locations in the U.S.

The SEC says that in filings on March 23 and April 3, Cheesecake Factory said its restaurants were “operating sustainably” amid the pandemic, when in fact the company was losing $6 million in cash per week and had internally projected that it had just 16 weeks of cash remaining, and had already told landlords it could not pay its rent in April due to the hit from the pandemic.

The SEC further charges that Cheesecake Factory shared this with potential private equity investors in its efforts to seek capital, but did not share it with shareholders. (On Apr. 20, Cheesecake Factory announced $200 million in new funding from Roark Capital.)

The company agreed to fork over the payment in a Friday settlement with the Securities and Exchange Commission that marked the regulator’s first charges against a publicly-traded company for misleading investors about the pandemic’s financial effects.

The Cheesecake Factory didn’t disclose those alarming details in public statements to investors — but it did reveal them to potential lenders or private equity investors as it sought additional liquidity, SEC officials alleged.

“When public companies describe for investors the impact of COVID-19 on their business, they must speak accurately,” Stephanie Avakian, director of the SEC’s enforcement division, said in a statement. The SEC says it will “continue to scrutinize COVID-related disclosures to ensure that investors receive accurate, timely information.”

The chain’s March 23 regulatory filing outlining steps it had taken to maintain its financial flexibility also omitted the fact that it had already told its landlords that it would not pay April’s rent for its restaurants, according to the SEC.

As it imposed furloughs shortly thereafter, Cheesecake Factory told affected workers they would keep their insurance and benefits eligibility until June 1, as well as “a daily complimentary meal from their restaurant.”

The Cheesecake Factory — which owns and operates nearly 300 eateries in the US and Canada — said it “fully cooperated” with the SEC but didn’t admit to or deny any of the agency’s allegations.

The company’s settlement with the SEC also requires it to “cease and desist” from violating reporting standards under federal securities law.