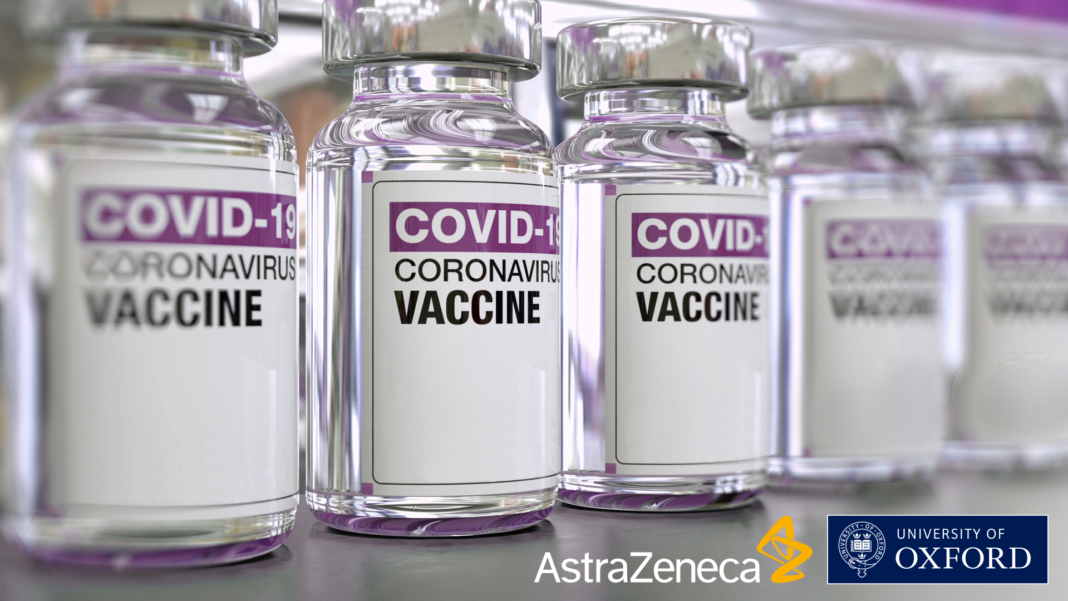 Moderna has shipped out the first shipments of Moderna’s COVID-19 vaccines. The hundreds of thousands of vaccines began leaving warehouses Sunday — widening the vaccination effort to end the pandemic in the US.

McKesson Corp, which is distributing the vaccine, said in a statement that it had kicked off the rollout of COVID-19 shots and ancillary supply kits.

New York State is set to get 346,000 initial doses of the Moderna immunization, according to state’s Governor Andrew Cuomo.

A third COVID-19 vaccine could be approved by the feds as soon as January, a top federal health official said Sunday.

“The next vaccine that is coming up, which would be J & J [Johnson & Johnson] or Janssen. We would expect that authorization to be submitted in January,” Admiral Brett Giroir, who is on the White House COVID-19 task force, told ABC News anchor George Stephanopoulos on “This Week.” said.

The US government has said that it plans to distribute 5.9 million Moderna shots this week on top of 2 million from Pfizer, which was the first vaccine approved in the US.

US Army General Gustave Perna told reporters that the first boxes from Moderna are expected to arrive at healthcare providers Monday.