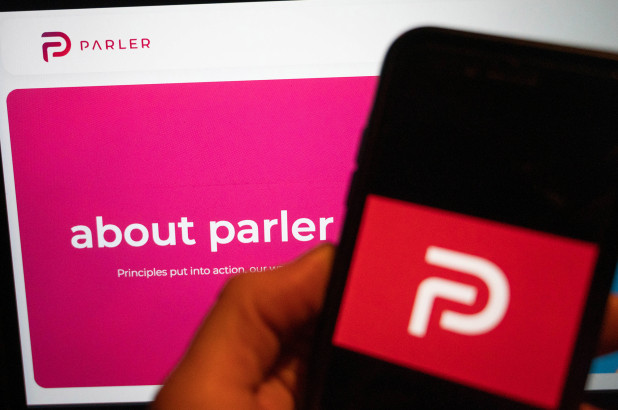 Users of the Parler app today discovered that the app in now non-functional, and its online page, has gone offline, as Amazon Web Services (AWS) discontinued service to the company. Both the website and the app relied on AWS for content distribution.

The social network was set up after Twitter started clamping down on disinformation and hate speech. However, both Apple and Google dropped the apps after it was revealed that Parler may have been used to help plan the attempted coup at the Capitol, and was being used to plan a second armed attack in DC ahead of the inauguration.

Apple followed suit and removed Parler from the App Store. “We have always supported diverse points of view being represented on the App Store, but there is no place on our platform for threats of violence and illegal activity. Parler has not taken adequate measures to address the proliferation of these threats to people’s safety. We have suspended Parler from the App Store until they resolve these issues,” reads a statement from the company on Saturday evening.

Both Apple and Google faced pressure on Friday to deplatform Parler, which is known for being conservative-friendly and lacked the required moderation standards than other social media platforms. The removal of both apps comes after a mob attack last week at the US Capitol by pro-Trump rioters. On Friday, Amy Piekoff, head of policy at Parler, told Fox News a ban from the App Store would be “huge,” adding that if it Apple removed Parler “we’re toast.”