The Brooklyn-born rapper aims to diversify the legal pot industry by investing in cannabis firms owned by black people and other minorities who have borne the brunt of laws that kept the drug illegal for decades.

In a press statement, Jay Z stated: “This is an incredible time for this industry. The end of cannabis prohibition is here, and The Parent Company will lead the charge to more expansive and inclusive cannabis industry. We are paving a path forward for a legacy rooted in dignity, justice, care, and consistency. The brands we build will redefine growth, social impact, and social equity. This is our time. I’m proud and excited to lead the vision of The Parent Company.”

The US marijuana market is worth about $20 billion and could grow larger than the $70 billion market for wine by 2030 citing an estimate from investment bank Cowen & Co.

The merged company, dubbed The Parent Company, will start the “Social Equity Ventures” fund with an initial $10 million and then add at least 2 percent of its net income each year after that, according to a press statement.

The fund will invest up to $1 million in each cannabis startup it chooses to back, according to the Journal. It will reportedly be run by Jay-Z — who was born Shawn Carter — and Desiree Perez, the CEO of his Roc Nation entertainment empire. 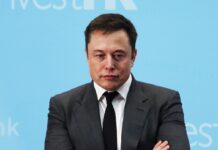 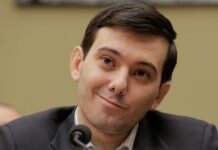 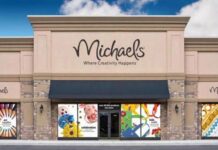