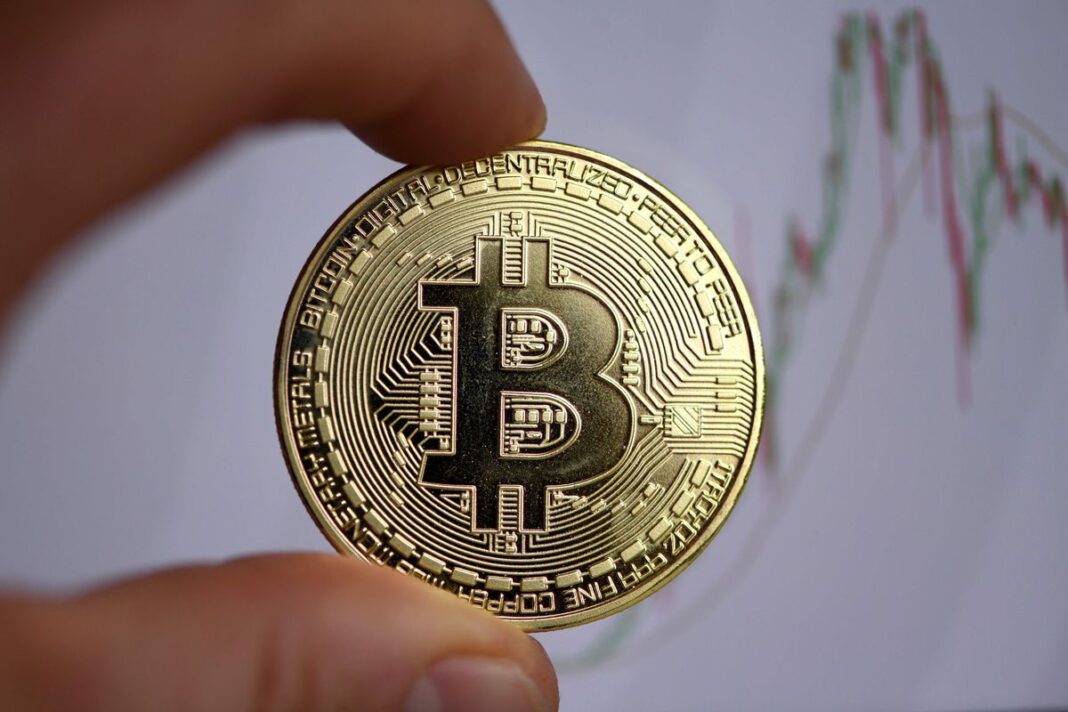 The price of bitcoin plunged more than 10 percent amid fears of a US regulatory crackdown on the controversial cryptocurrency.

Insiders believe Janet Yellen, the incoming Treasury head, gave investors the jitters when she voiced worries this week that the anonymous currency could be used by criminals — provoking fears of a regulatory clampdown under the Biden administration.

“I think many are used, at least in a transactions sense, mainly for illicit financing, and I think we really need to examine ways in which we can curtail their use and make sure that money laundering does not occur through these channels,” Yellen said Tuesday.

According to Coindesk, bitcoin hit an all-time high of $41,986 per coin on Jan. 8, but has since lost more than a quarter of its value, recently trading below the $32,000 mark on Thursday. While some investors have taken out profits, skeptics have raised concerns that it’s a bubble ready to pop.

Many believe, bitcoin’s tumble was also fueled by a tweet from BitMEX alleging that a problem called “double spend” had occured in the blockchain. The glitch would allow someone to spend a bitcoin twice. BitMEX said that it had detected a double-spend amounting to $21 worth of bitcoin, but could not confirm the spend.

Institutional investors have helped drive up prices in recent weeks amid growing perceptions that it offers protection against inflation and could even become an alternative to gold.

BlackRock on Wednesday authorized two of its funds to invest in bitcoin futures, bringing the token to the world’s largest asset manager.

It said in an SEC filing that could use bitcoin derivatives for its funds BlackRock Strategic Income Opportunities and BlackRock Global Allocation Fund.