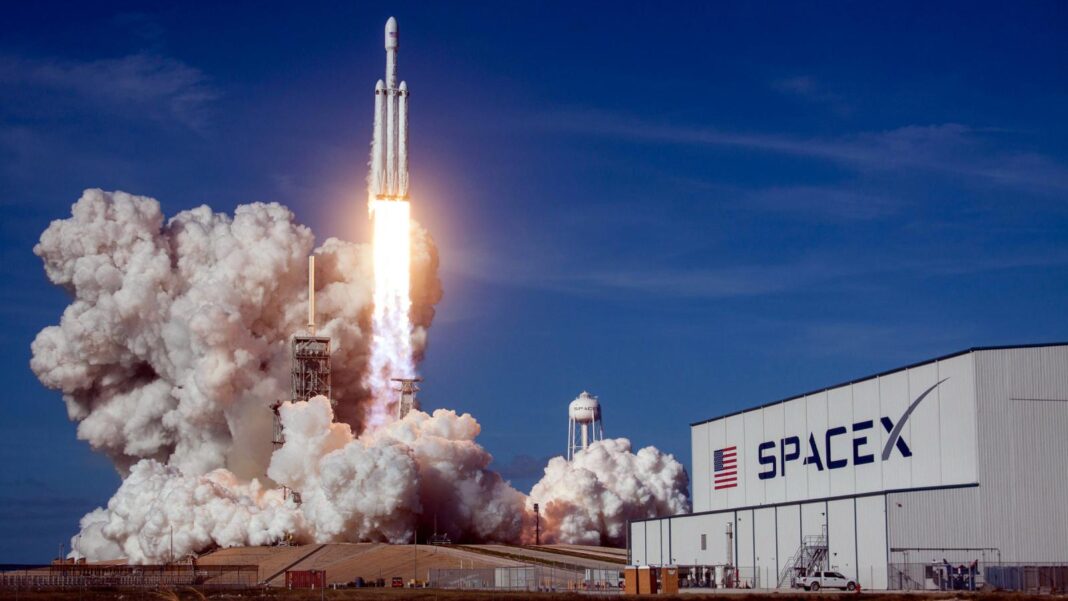 SpaceX’s valuation is on rocket speed. Elon Musk’s rocket-building company SpaceX is now at a sky-high $74 billion valuation in a private fundraising round that wrapped up last week.

SpaceX raised $850 million in equity funding at $419.99 per share, just a penny shy of the $420 price that Musk mentioned last year in a tribute to the 420 cannabis holiday.

The new financing drove up SpaceX’s valuation by about 60 percent compared to last August when it was valued at $46 billion in a nearly $2 billion fundraise per insiders.

The privately held company’s stock has apparently surged since September back when SpaceX shares were trading as high as $340, up from the $270 it fetched in the August financing round.

The Hawthorne, California-based company recently reported that over 10 thousand users are using Starlink satellite internet network, which aims to provide rural areas with high-speed internet through a network of satellites. SpaceX expects the system will cost at least about $10 billion to build before it brings in revenues as high as $30 billion a year, according to CNBC.