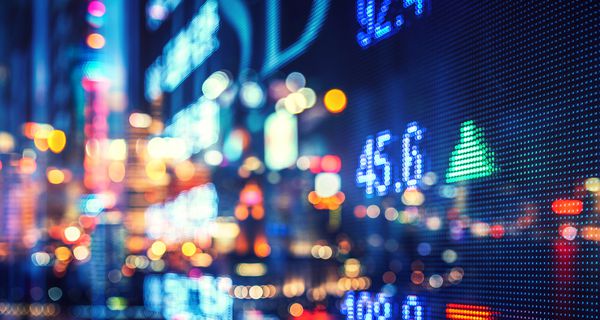 Futures market are pulling Thursday’s stock markets down. The cause correlates to the US government reporting glum jobless claims numbers. Another 861,000 Americans filed for unemployment benefits last week, a jump from the week before and higher than expected.

The total of those receiving benefits dropped by 1.3 million to 18.34 million, primarily due to a falloff in those on Covid-19 pandemic-related claims in the final week of January. However, those numbers have accelerated in early February.

During the fiscal 2021 year, Walmart reported total revenue of $559.2 billion, up $35.2 billion, or 6.7% from a year ago. For the quarter, the closely-followed same-store sales figure came in at 8.6% in the U.S., versus estimates of 5% growth. Sales were spurred by the continued boom in electronic commerce, which grew 69% from a year ago in the quarter.

The closely-followed same-store sales figure came in at 8.6%, ahead of expectations on a “robust” holiday season and an uptick in January because of the stimulus checks. In the U.S., transactions declined 10.9% in the quarter as customers made fewer trips, while the average ticket jumped 21.9% as shoppers stocked up during those visits.