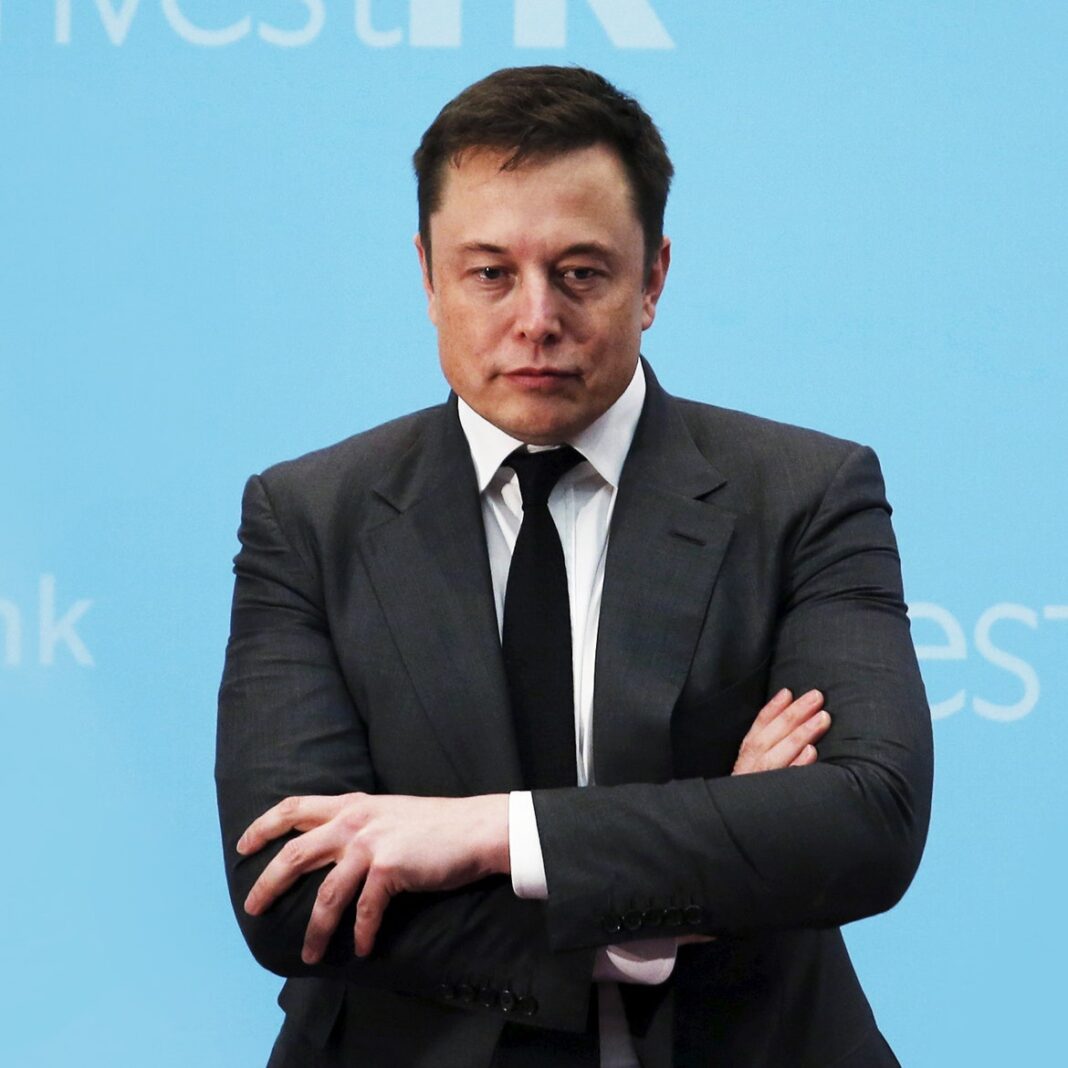 Tesla’s stock price continues to take a tumble for the fourth straight day after its massive plunge yesterday wiped $15 billion off CEO Elon Musk’s net worth.

The electric-car maker’s shares dropped as much as 13 percent to $619.50 in early trading, putting it below the price where it entered the S&P 500 index in December.

That followed an 8.5 percent drop in Tesla shares that caused CEO Elon Musk’s fortune to shrink by $15.2 billion, still making him the richest man after Jeff Bezos.

Tesla’s stock tanked after Musk recently tweet declaring that the prices of bitcoin and Ether to seem high raising questions about the value of the automaker’s $1.5 billion investment in the former.

Another reason for the beat down on the stock, Tesla also took a hit after electric-vehicle news outlet Electrek reported that the company had stopped taking orders for the cheapest version of its Model Y SUV. Musk appeared to confirm the news on Twitter, saying he didn’t think “the range, in many drive conditions, yet meets the Tesla standard of excellence.” He said the model was still available “off menu.”