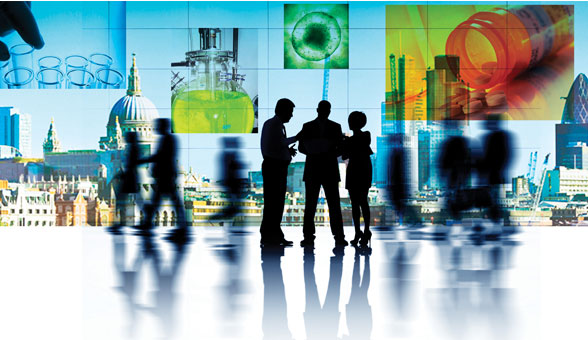 Citing data from Israel, Pfizer and BioNTech said their COVID-19 vaccine was 94% effective in preventing asymptomatic infection, but their announcement lacked key details. These new data build upon and confirm previously released data from the Israel Ministry of Health (MoH) demonstrating the vaccine’s effectiveness in preventing symptomatic SARS-CoV-2 infections, COVID-19 cases, hospitalizations, severe and critical hospitalizations, and deaths. The latest analysis from the MoH proves that two weeks after the second vaccine dose protection is even stronger – vaccine effectiveness was at least 97% in preventing symptomatic disease, severe/critical disease, and death.

The FDA’s Prescription Drug Promotion (OPDP) raised concerns that Khloé Kardashian’s promotional video for a Biohaven Pharmaceuticals migraine drug made false claims about quick relief in as little as 15 minutes. Citing FDA filings to support the drug, Nurtec ODT, began measuring how it works two hours after dosing. “Claims that Nurtec ODT provides relief in 15-30 minutes are not supported by the clinical trial data,” the FDA said in its letter released Tuesday. The company has 15 working days to respond to the FDA. “Biohaven is working closely with the FDA to evaluate their comments and respond,” the company said in an SEC filing on Tuesday.

Cognito Therapeutics released positive Phase 2 results showing its digital therapeutic using gamma frequency neuromodulation improved memory, cognition, functional abilities and reduced whole-brain atrophy and volumetric loss in patients with mild-to-moderate Alzheimer’s disease (AD). Based on groundbreaking science by neuroscientists Li-Huei Tsai and Ed Boyden of MIT, Cognito is studying the use of specific frequencies of light and sound stimuli to treat Alzheimer’s disease. By evoking gamma waves in the brain via stimulation of the visual and auditory cortexes, the company has shown it activates the brain’s immune response and can reduce cellular plaques found in Alzheimer’s disease.

Entera Bio Ltd., has complete a 3-month bone biomarker data analysis from the ongoing Phase 2 clinical trial of EB613, an orally delivered human parathyroid hormone (1-34), or PTH, positioned to be the first oral bone building (anabolic) product to treat osteoporosis patients.  The trial’s primary endpoint was met – the complete 3-month results from the trial showed a significant increase in the P1NP biomarker in the 2.5 mg dose group after 3 months of treatment (P <0.04) as compared to placebo. P1NP is a biomarker that indicates the rate of new bone formation and the change at 3-months is the primary endpoint in this Phase 2 trial.

DiscernDx announced preliminary study results evaluating their non-invasive liquid biopsy test for diagnosing the early stages of nonalcoholic steatohepatitis (NASH). The results illustrated the novel combination of multi-omics and machine learning for NASH diagnosis as an alternative to liver biopsy. Nonalcoholic fatty liver disease (NAFLD) is a progressive and prevalent liver disease affecting approximately a quarter of the adult population in the United States. 20% of NAFLD patients progress to NASH, which can progress into liver cirrhosis and is expected to be the most frequent cause of liver transplants by 2030.

The current gold standard for diagnosing NASH is liver biopsy, an invasive approach that is expensive and includes the risk of complications. “We’re excited to present this data for the first time, as there is a huge unmet medical need for a highly accurate, non-invasive test for early detection of liver fibrosis,” said Chris Hall, CEO, DiscernDx.