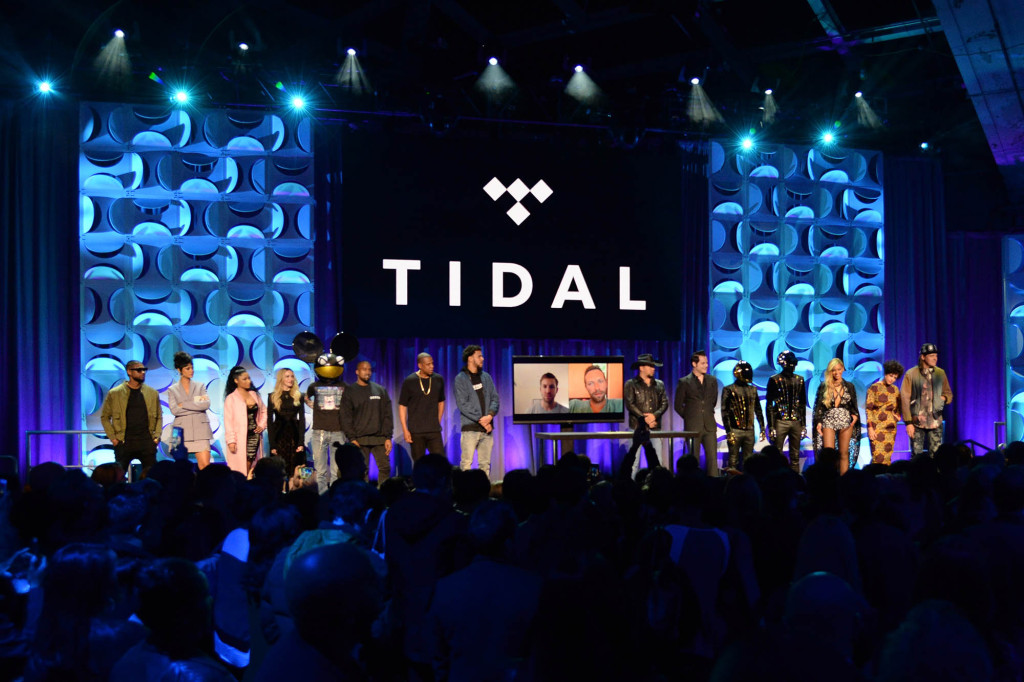 Square is paying $350 million for 80 percent of Tidal in the deal, which closed last week.

Square will also get licensing deals with the major record labels on the platform. Desiree Perez, CEO of Jay-Z’s entertainment empire Roc Nation, will continue to help run Tidal.

The deal gives Jay-Z an exit for Tidal, which has struggled amid a field of larger streaming rivals like Spotify. The service has been dragged down by weak subscriber numbers — thought to be between 1 and 5 million, paltry compared to Spotify’s 356 million monthly active users — and high turnover in its executive suite.

Dorsey defended the deal in a series of tweets back in March, saying he plans to help Tidal musicians grow their businesses and fanbases by building collaboration tools, making it easier to sell merchandise and creating “entirely new listening experiences.”

“Given what Square has been able to do for sellers of all sizes and individuals through Cash App, we believe we can now work for artists to see the same success for them, and us,” he said.