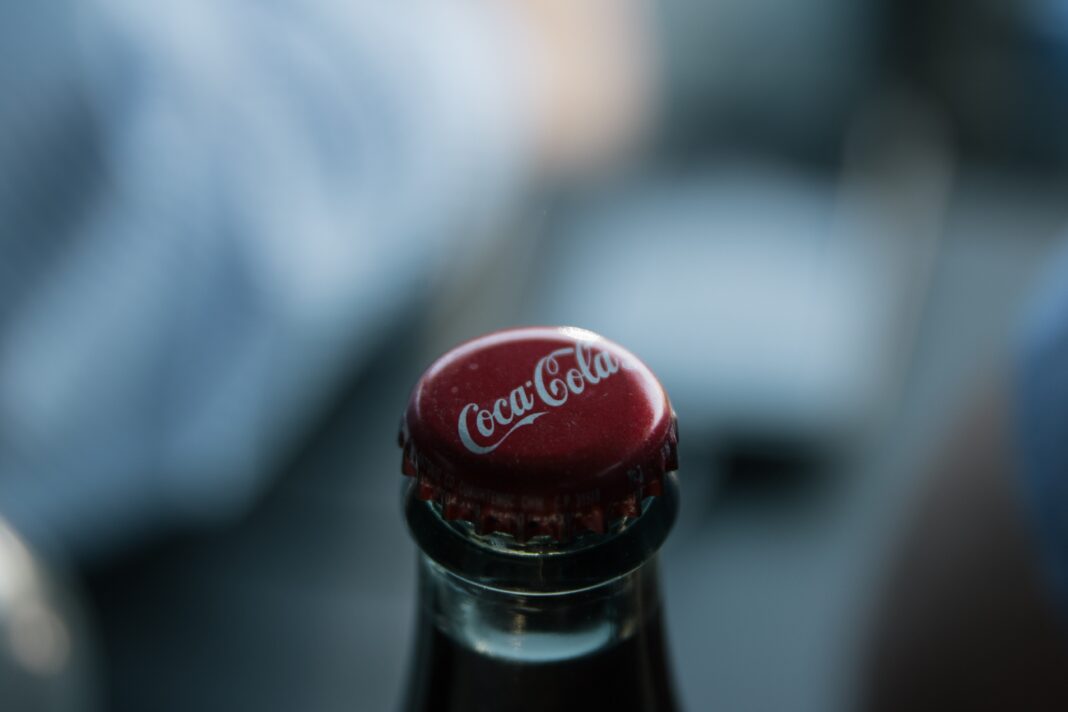 Coca-Cola on Tuesday said it will suspend business in Russia, joining a list of companies that are giving in to consumer pressure over the war in Ukraine.

It joins a list of companies that have filed out of Russia after its invasion of Ukraine.

Earlier Tuesday, McDonald’s announced that it will close its 850 restaurants in Russia after it came under intense pressure on social media to cease doing business in the country.

The Chicago-based fast-food giant will continue paying the company’s 62,000 employees in Russia during the closure.

In a letter to employees, McDonald’s president and CEO Chris Kempckinski praised the company’s workers in Russia, saying they have “poured their heart and soul into our McDonald’s brand.”

Meanwhile, WeWork said it will shutter its offices in Russia in response to the invasion of Ukraine — just days after the embattled real estate firm’s boss said an exit was unlikely while touting the company’s success in the country.