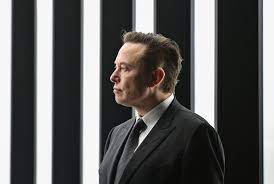 Elon Musk, Tesla CEO and billionaire says a recession is “inevitable” in the long term and one is likely to hit the U.S. “soon.” Musk made the prediction Tuesday, echoing statements he made on Twitter indicating that an economic “rude awakening” is inbound.

“I think that a recession is inevitable at some point. As to whether there is a recession in the near term, I think that is more likely than not,” Musk told Bloomberg in an interview early Tuesday at the Qatar Economic Forum.

Stocks are soaring — for now — as Wall Street returns from a long holiday weekend, with Fed Reserve Chair Jerome Powell testifying in front of Congress this week. The buying mood comes after the S&P 500’s worst week since March 2020, including its fall into a bear market and the biggest Fed hike since 1994.

Last week the Fed announced the largest interest rate hike since 1994, but the market did not take the news well.

On Thursday, the day after the announcement, the S&P 500 tumbled 3.2%. Year-to-date, the benchmark index has plunged by over 23%.

But a stock market downturn isn’t the only thing to worry about, as Wells Fargo now sees the U.S. economy slipping into a mild recession in mid-2023.

“In our view, the recession will be more or less equivalent in magnitude and duration to the downturn of 1990-1991. That recession lasted for two quarters with a peak-to-trough decline in real GDP of 1.4%,” the bank’s chief economist Jay Bryson wrote in a note on Wednesday. 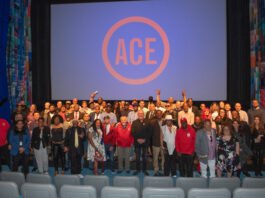 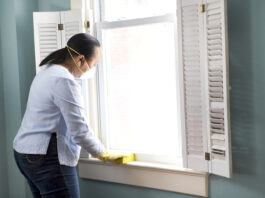 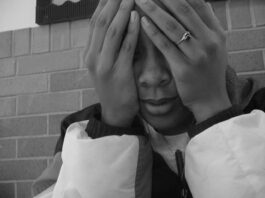