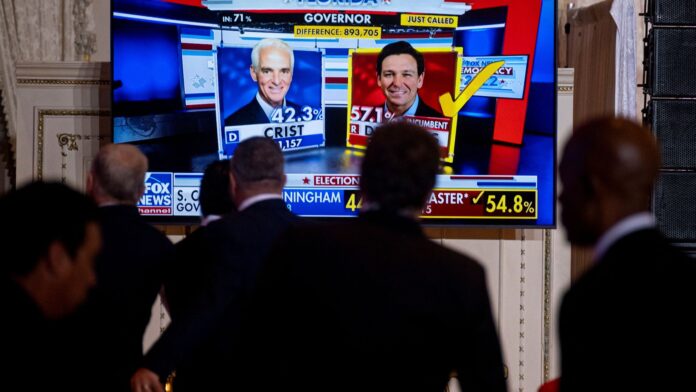 Nov. 8 (UPI) — Control of the House of Representatives was too close to call early Wednesday, as vote counting continued with the Democratic Party attempting to thwart a so-called red wave.

Despite some early races won by Republicans backed by former President Donald Trump, the Democrats have been able to defend some crucial bellwether seats. While losing some districts to the Republicans, the Democrats were able to flip a few themselves.

National talking points such as rising inflation and an economy on the verge of recession drove Republican campaigns during the midterm cycle.

The GOP picked up two new seats in Florida as a result of redistricting, winning districts 13 and 15. Anna Luna and Laurel Lee won those districts respectively. Luna is a newcomer to the office while Lee served as secretary of state.

Republicans saw the midterms as an opportunity to rebuke the efforts of the Democrat-controlled house, and more largely the work of President Joe Biden in his first two years in office, particularly in response to rising inflation driving higher gas prices and grocery bills.

Some of Biden’s loudest critics — also some of the Republicans most loyal to former President Donald Trump — held onto their seats, including Matt Gaetz of Florida and Marjorie Taylor-Greene of Georgia, both of whom were endorsed by the former president.

In Colorado, however, staunch Trump supporter Lauren Boebert trailed Democratic challenger Adam Frisch. According to the state’s unofficial results, Boebert had 49.1% of the vote to Frisch’s 50.8% in the tight race for District 3

Taylor-Greene, one of the more incendiary politicians in Congress who has espoused conspiracy theories, including those of QAnon and the “big lie” that the 2020 general election was stolen from Trump, handily won re-election, with the race for Georgia’s District 14 called by NBC News, CNN and local Atlanta News First.

With all votes counted, Greene secured 66.1% of the vote to long-shot Democratic challenger Marcus Flowers’ 33.8%, according to unofficial state results.

Flowers, a former Army veteran, lost despite having raised $15.6 million for the contest, which trumped Greene’s nearly $12 million, according to the Federal Election Commission data.

Gaetz had been dogged by a federal sex-trafficking investigation until late September when the Justice Department signaled it wouldn’t recommend charges against him. He has denied the allegations.

He won his fourth House election Tuesday, earning nearly 68% of the vote to Jones’ 32.4% with nearly 85% of ballots counted. Gaetz had a war chest of some $6.2 million, which far outpaced Jones’ at less than $1 million, according to federal data.

The Democrats were also dealt a blow in Virginia where they lost a seat in what has become a battleground state with State Sen. Jen Kiggans ousting incumbent Rep. Elaine Luria from the 2nd Congressional District.

Unofficial state results show Kiggans had nearly 52% of the vote to Luria’s 47.8% with nearly all ballots counted. The race was called by NBC News, CNN and CBS News.

The Republican Party had targeted the seat as Luria was a member of the Jan. 6 House committee investigating the attack on the Capitol with Kiggans campaigning against high inflation.

“We are here to celebrate tonight, but not just the victory of a political party, but we are celebrating the victory of a new day for our commonwealth and for our country,” she told supporters late Tuesday. “We’re here to celebrate a renewed commitment to restore American strength in our economy, at our borders, in our community and on the world stage.”

Though losing the seat, the Democrats were able to fend off challenges for two others the GOP had sought in Virginia, with incumbents Reps. Abigail Spanberger and Jennifer Wexton fending off Republican challengers.

Spanberger appeared poised Tuesday night to hold on to Virginia’s 7th District, besting Trump-endorsed Republican challenger Yesli Vega in their contest, which was closely watched as a bellwether for how the Democratic’s may do in swing regions during an election that some predicted would see control of the House shift to the Republicans.

Spanberger, who campaigned on bipartisanship, had received the endorsement of fellow Jan. 6 committee member and outgoing Rep. Liz Cheney, R-Wyo., in the fight against Vega, a former police officer who sits on the Prince William County Board of Supervisors.

Unofficial state results show Spanberger, a former CIA agent, secured nearly 52% of the vote over Vega’s 47.8%, with 212 precincts of 226 reporting. The race has been called by CNN, NBC and The Washington Post.

Wexton also appeared to have won another term in office, winning 52.8% of the vote to Republican candidate Hung Cao’s 46.9%, with nearly all ballots counted, according to the unofficial state results.

In Ohio, incumbent Democratic Rep. Marcy Kaptur, the longest-serving woman in the history of the House, was able to hold on to her District 9 seat Tuesday night by beating Trump-backed Republican challenger J.R. Majewski, who ran on issues key to the former president including election integrity, reigning in big tech and building a border wall.

Majewski, an Air Force veteran, was one of a handful of politicians in this election cycle who was at the Capitol on Jan. 6, 2021, when Trump supporters attacked the building in an effect to prevent Biden from being certified as the 46th president of the United States. He also recently came under fire for misrepresenting his service in the military.

Kaptur had attempted to court moderate Republicans in a new district that went to Trump in 2020, and that the GOP was hoping to secure.

Unofficial state results show Kaptur had earned 56.5% of the vote to Majewski’s 43.4%.

“We left it all on the field today,” Majewski said in a video message published to Twitter conceding defeat early Wednesday. “Future is bright for all of us, I promise you that.”

The Democrats in Texas were also able to flip a seat from red to blue with Democratic challenger Vincent Gonzalez projected by CNN, NBC News and CBS News to beat incumbent Rep. Mayra Flores for the 34th District seat.

“The people of South Texas have spoken. They have chosen someone with a track record of bringing vital resources to South Texas,” Gonzalez said in a statement. “I hope all of us can come together and work for the betterment of all South Texans and Americans, regardless of political affiliation.”

Gonzalez, a former attorney who represented District 15, ran for the 34th District seat after the borders of his old region were redrawn, and had campaigned on strengthening social security and Medicare while Flores, an immigrant, ran on a pro-God, pro-life platform that included securing the borders.

After the election was called, Flores lashed out at Republicans and independents who did not vote.

“The RED WAVE did not happen,” she tweeted. “DO NOT COMPLAIN ABOUT THE RESULTS IF YOU DID NOT DO YOUR PART!”

Democrats were also poised to pick up a red seat left vacant in North Carolina by Ted Budd, who ran for the U.S. Senate.

Democrat Wiley Nickel, a former state senator and criminal lawyer, had secured 51.3% of the vote to Trump-endorsed Republican candidate Bo Hines’s 48.6%, according to unofficial results.

For Democrats, reproductive rights, LGBTQ rights, voting rights and to a degree human rights were on the ballot. Some also considered the midterm elections a referendum on the Jan. 6, 2021, attack on the U.S. Capitol, the culmination of a disinformation campaign by Trump and his supporters to deny his 2020 election loss.

Trump stumped for or endorsed a number of Republican candidates across the country, including Luna, Boebert, Gaetz and Taylor-Greene. 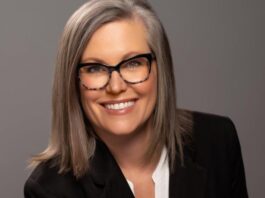 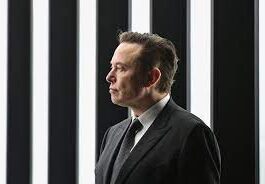 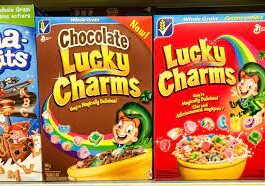